BE AT YOUR GAMES 10-15 MINUTES BEFORE GAME TIME, ALSO CHECK TEAMSNAP TOURNAMENTS AND TAKE THE PHONE NUMBER OF YOUR GAME CREW IN CASE SOMETHING HAPPENS AND YOU WILL BE LATE, YOU CAN LET THEM KNOW.


Responsibilities of the Official Scorer

alternate captain(s) of each team. This information must be supplied by the team

the start of each game. The lineup information must be verified and signed by the

respective team officials in the proper place on the game sheet. The visiting team is

* Ensure the length of game, the curfews for each period and the agreed time of the

rules. This would include anytime a team lists more than the maximum number of players or when a

team lists more than five (5) team officials, or if the team has not indicated a captain

* Enter on the official game report a correct record of the goals scored by whom, and to

who assists, if any, are to be credited.

* Record all penalties assessed, stating the numbers of all penalized players, the duration

of each penalty, the infraction, and the time at which the penalty was assessed.

* Record, on your spare note pad, the numbers of the players on the floor when a

again when a player on the floor must serve a time penalty for a teammate, and when an

injured player is to be penalized

* Advise the Referee when a player has received a third "stick infraction". The

"stick infraction" penalties can be remembered with the acronym "CHESS".... cross-checking, high-sticking,

* If a bench clearing incident occurs, assist the Referee by noting on the spare notepad

is a request. Be familiar with rule leaving the bench.

* At the completion of game, ensure the official game report is signed by each on floor

official, sign same yourself. You will obtain the WHITE copy of the game sheet and get it to the

Responsibilities of the Game Timekeeper

* Record the time of the start and finish of each game, and all actual playing time

* In any dispute regarding time, refer the matter to the Referee for a final decision.

* Possess a sound knowledge of the playing rules, especially those pertaining to

* Be familiar with the type of clock used in the arena.

* Advise the Referee of any problem pertaining to the required duties.

* Open the penalty door when a time penalty expires, to avoid players returning early.  Ensure the door is closed properly after the player leaves.

*If a player leaves the penalty box early, before his penalty has expired (more than 1-2 seconds early), note the time and notify the referee, who will deal with the situation at the first normal stoppage of play.

***  IF A PENALIZED PLAYER VERBALLY OR PHYSICALLY HARASSES THE OFF ICE OFFICIALS, THIS SHOULD BE DIRECTED TO THE ATTENTION OF THE REFEREE AT THE FIRST STOPPAGE OF PLAY, UNLESS IT IS AN EMERGENCY, SOUND THE GAME HORN *** 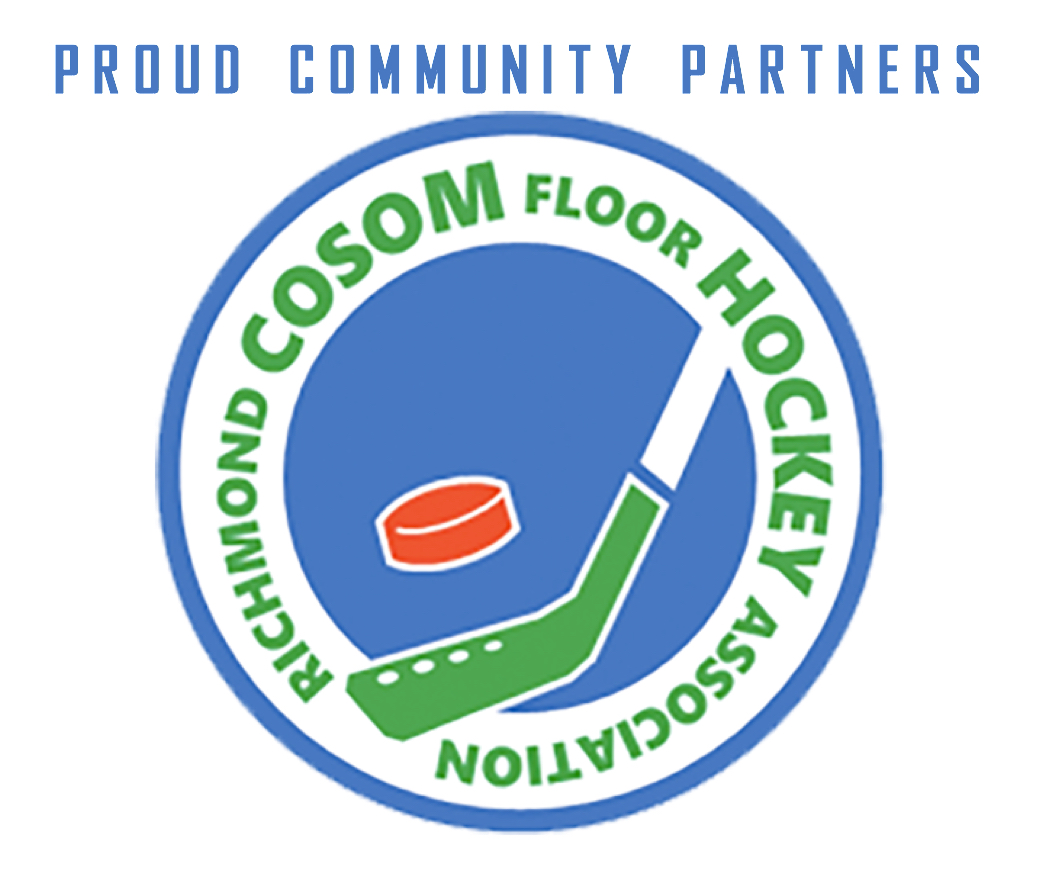 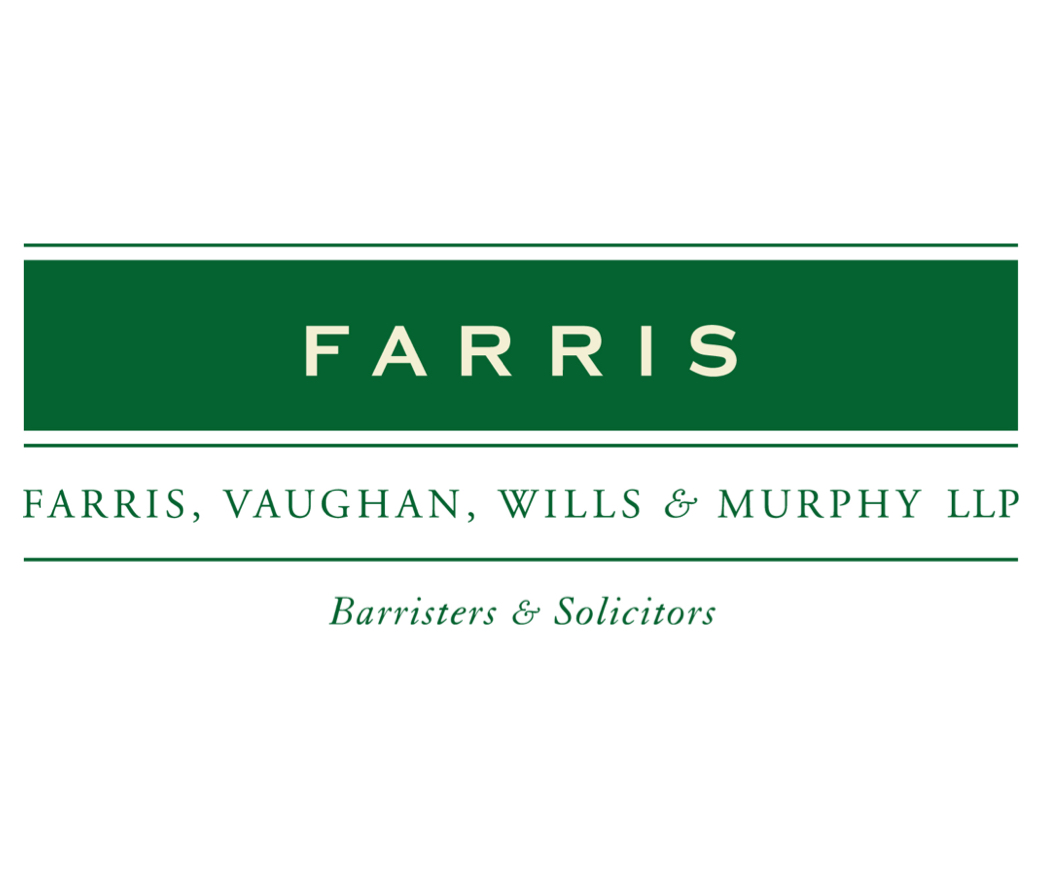 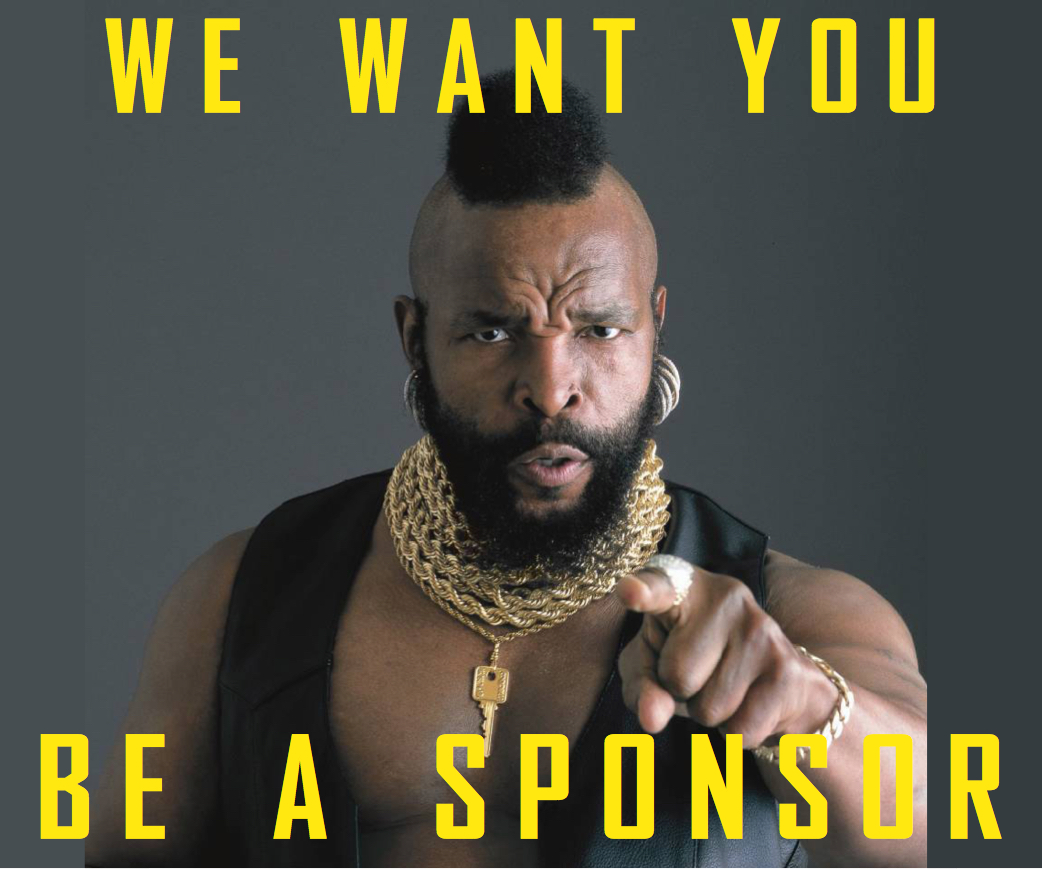